The idea that frequently powering down and restarting a computer leads to wear and tear is officially a myth, but a myth borne from seeds of truth. In the early days of personal computing, it was true that frequent shutdowns and startups had the potential to damage the hard disk drive, a spinning magnetized disk that is read by a 'needle' called a head [source: Nordman].

PC Aware is an interactive Anti RSI (CANS), Stress computer program that combines all aspects that could be of importance. It is a sophisticated timer that not only focuses on micropauses, breaks. Drivers for laptop PCWARE IPMH61R1: there are 21 devices found for the selected laptop model. Select type and model of the device to download drivers. Get drivers and downloads for your PCWARE IPMH81G1. Download and install the latest drivers, firmware and software.

When a computer is on, the hard drive's head doesn't make direct contact with the spinning disk. Instead, it 'floats' above the disk on a thin cushion of air. In those early PCs, the head would 'park' on the surface of the disk at shutdown. When the computer was powered back on, the head would momentarily remain on the disk surface as the drive spun into action. In that case, there was potential for scratches and lost memory. If you own a computer built after the early 1990s, though, your drive head automatically parks in a safe zone of the disk when shut down.

For a modern computer, frequent shutdown and startup has a minimal effect on the computer's overall life. The truth is that computers aren't meant to last forever. The average lifespan of a PC is five to seven years, at which point it succumbs to any number of hardware glitches, software viruses, or is rendered obsolete by technological advances. Modern PCs are built to handle 40,000 on-off cycles before failure [source: EnergyStar.gov]. If you shut down your computer at night and start it back up in the morning, you should be good for the next 109 years.

If anything wears down your computer, it's leaving the machine on. Computers build up heat when they are actively processing data and running software. Heat itself can damage internal components, but it also causes your computer's fan to run longer [source: Greenemeier]. The more the fan runs, the quicker it will wear out its bearings [source: Gwinn].

The biggest drawback of shutdown and startup isn't wear and tear, but the time it takes to perform each process. Those seconds or (God forbid) minutes at the start of the day can feel like an eternity. The smart compromise between shutdown and active use is to use sleep mode or hibernate. When a PC enters sleep mode, the only active component is the short-term RAM memory. The only difference between a sleeping computer and a shutdown computer is the minimal amount of energy consumed -- between one and five watts in sleep mode compared with zero for a powered-down, unplugged machine [source: Cross]. A sleeping machine generates no heat, doesn't activate the hard drive or fan, and pops into action in seconds.

Experts agree, though, if you don't expect to use your computer for several hours -- overnight is the clearest example -- then you might as well shut it down completely. You won't inflict any significant wear and tear, you'll save a little money on electricity, and you'll give the system a chance to reboot and start fresh the next day.

For lots more tips on extending the life of your PC, explore the related links on the next page. 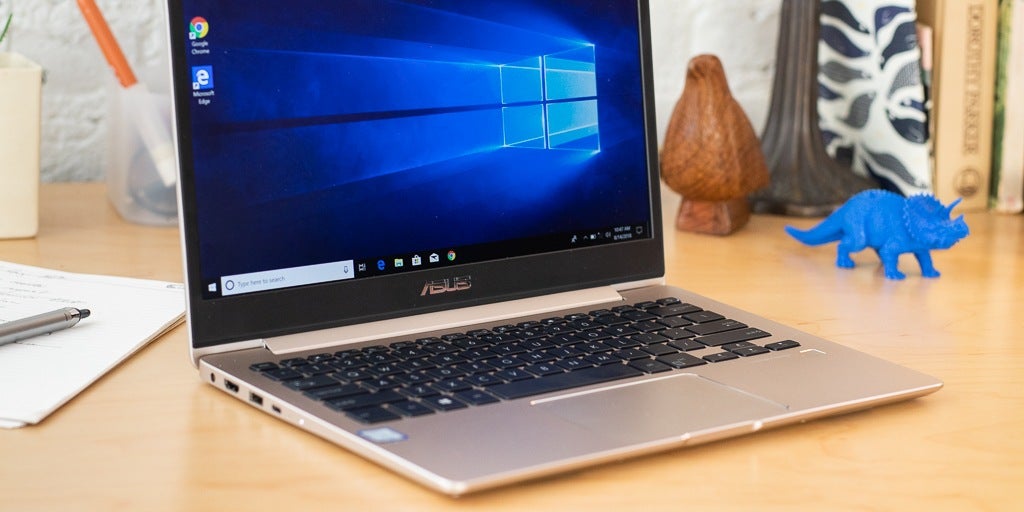 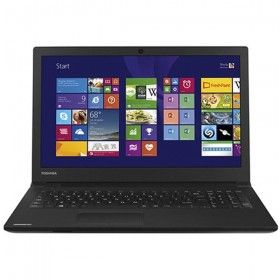 My laptop runs all day, every day. I don't think it's a coincidence that I have to buy a new one every three or four years. You can almost feel the machine getting 'tired.' Little glitches and bugs start to crop up. Programs freeze. Startup and shutdown take longer. And eventually, something snaps altogether. The monitor goes black, or the keyboard stops responding, or (please don't jinx me) the hard drive has a heart attack. My decision to shut down my computer every night isn't based on hard facts or double-blind studies, but the experience of using a PC that has just woken up from a refreshing sleep vs. a 'hungover' machine still overheated and bleary from yesterday's excess. Good night, little MacBook. Sweet dreams. 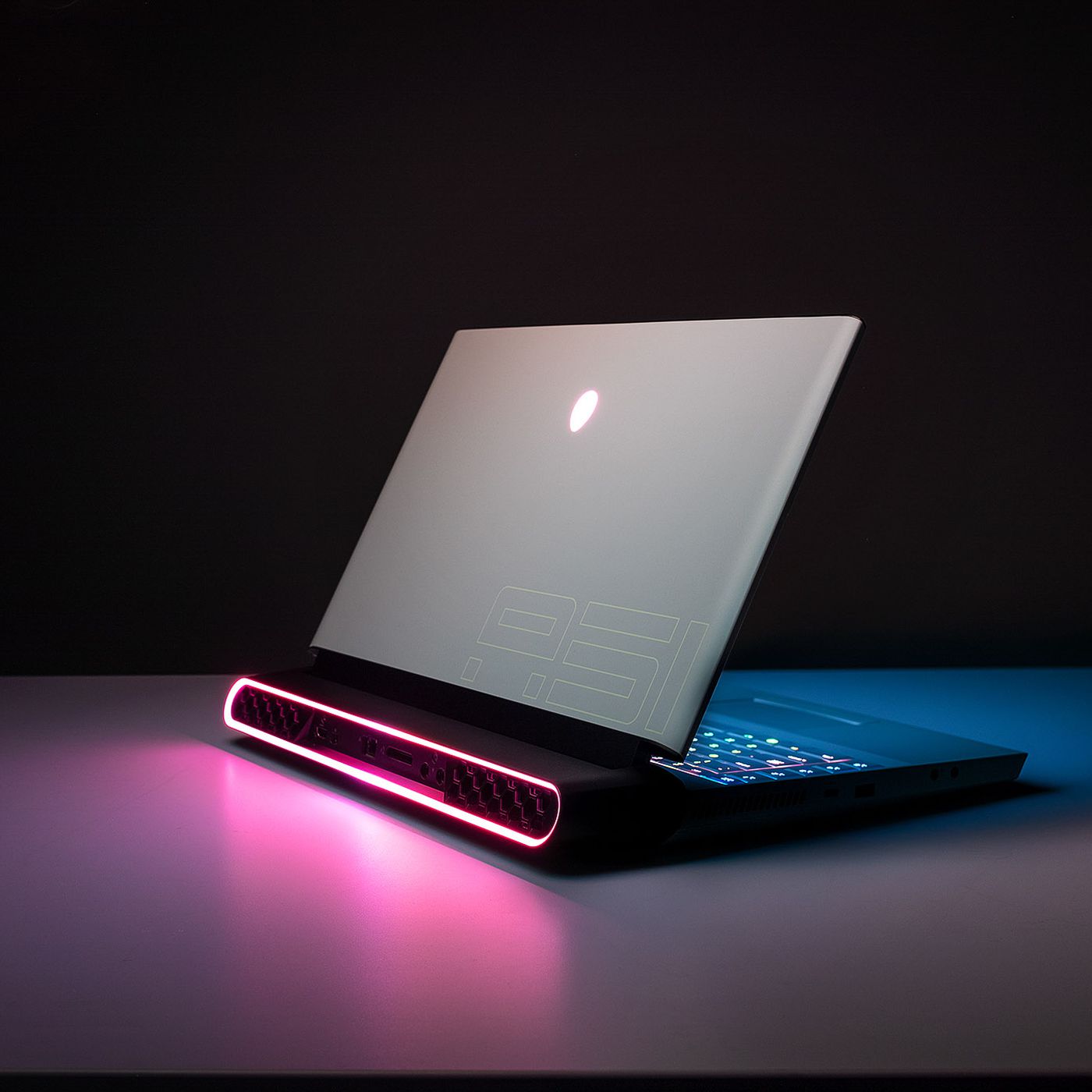