I’ve been thinking, recently, about how far we’ve come with mobile phones. Little more than a decade ago, around 2002, I had a phone that was about the size of a brick and weighed about as much. It made calls, and even sent text messages. I had to use a complex series of clicks on the numeric keypad to compose a text, but it didn’t matter. I thought my phone was a technological marvel and used it with pride. 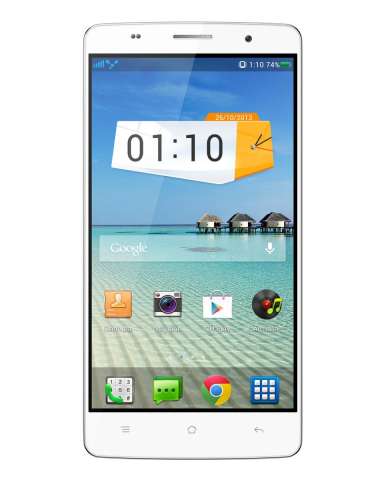 2002 was also the year that NFC worked with Sony to co-invent Near Field Communication (NFC). One of the ideas behind the technology was that it would let people exchange business cards electronically, by bringing their phones together. I think it’s safe to say that NFC has more than surpassed that initial goal. Now seen as one of the most important additions to mobile phones in recent years, especially in the area of mobile payment, NFC has come to represent a fundamental shift in how we think about making purchases and exchanging information.

The infographic below traces the history of NFC and its impact on mobile phones. It also shows that we here at NXP Semiconductors recently met an important milestone with NFC and embedded secure elements shipments, reaching more than a billion units (1.26 billion, to be exact). What the infographic doesn’t show is two other recent achievements – a collaboration with Qualcomm that will accelerate the adoption of NFC and secure elements in mobile devices, and news that our secure elements will be part of the upcoming Samsung Galaxy S6 in China.

Seeing how far we’ve come with NFC makes me think about how much farther we’re likely to go. I doubt that, back in 2002, I would have believed all the things I can do with my phone now, and it’s intriguing to imagine what the next decade will bring.

Care to weigh in? Where do you see smartphones going? What do you think the next decade means for features and functionality?

NFC’s history in mobile phones has already proven it plays a key role in the development of trends and mobile devices in particular. NFC has even been nominated at the European Inventor Awards. You are invited to vote for the Popular Prize, also given by the European Patent Office here: http://www.epo.org/learning-events/european-inventor/finalists/2015/amtmann.html