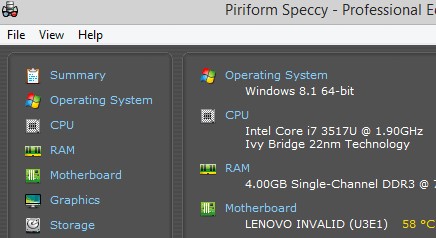 Passmark PerformanceTest is an award winning PC hardware benchmark utility that allows everybody to quickly assess the performance of their computer and compare it to a number of standard 'baseline' computer systems. Find out if your PC is performing at its best, compare the performance of your machine to similar machines and make objective independent measurements on which to base your purchasing decision.

Fast, easy to use, PC speed testing and benchmarking.

Performance Test allows you to objectively benchmark a PC using a variety of different speed tests then compare the results to other computers.

In addition to the standard tests, there are 7 summary results plus the overall 'PassMark Rating' result. The benchmark results are presented as easy to read bar charts so that you don't need to spend hours studying the number to know the result. Timing for the tests is done using high resolution timers, which are accurate to approximately 1 millionth of a second on most PC's.

The evaluation version of PerformanceTest contains the baseline results from seven different computer systems. After the software is purchased the user can access PassMark's database of baseline results where many other benchmark results can be downloaded.

Advanced networking test
Measure the network speed between any two computers using TCP/IP. The network speed test can be conducted across a company LAN or across the Internet to determine the point to point throughput. Adjust parameters such as the host name, IP address, port number and block size. Works with dialup modems, ADSL, cable and LANs.

Advanced memory test
Measure the read and write speed of your RAM. Parameters include data size (8 bits to 32 bits) and a selection of two test modes. Linear sequential access across various block sizes or non sequential access with a varying step size. This allows both the effect of RAM caching and the optimizations in the memory controller to be investigated.

Advanced multitasking test
Run a series of standard benchmark tests in parallel to examine the performance under these conditions. Multiple processor machines should excel under this kind of environment, as the load is split between the various CPUs. 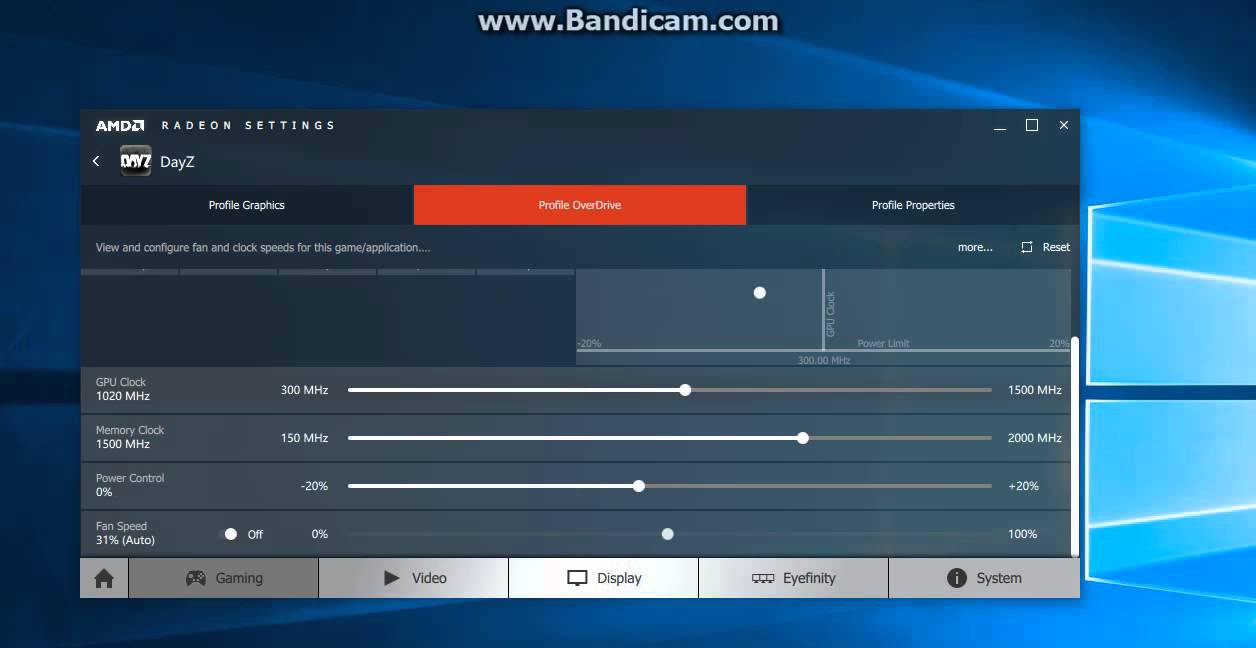 Languages
PerformanceTest is now available in English, French, German and Japanese. Both the help file and the software itself have been fully translated.