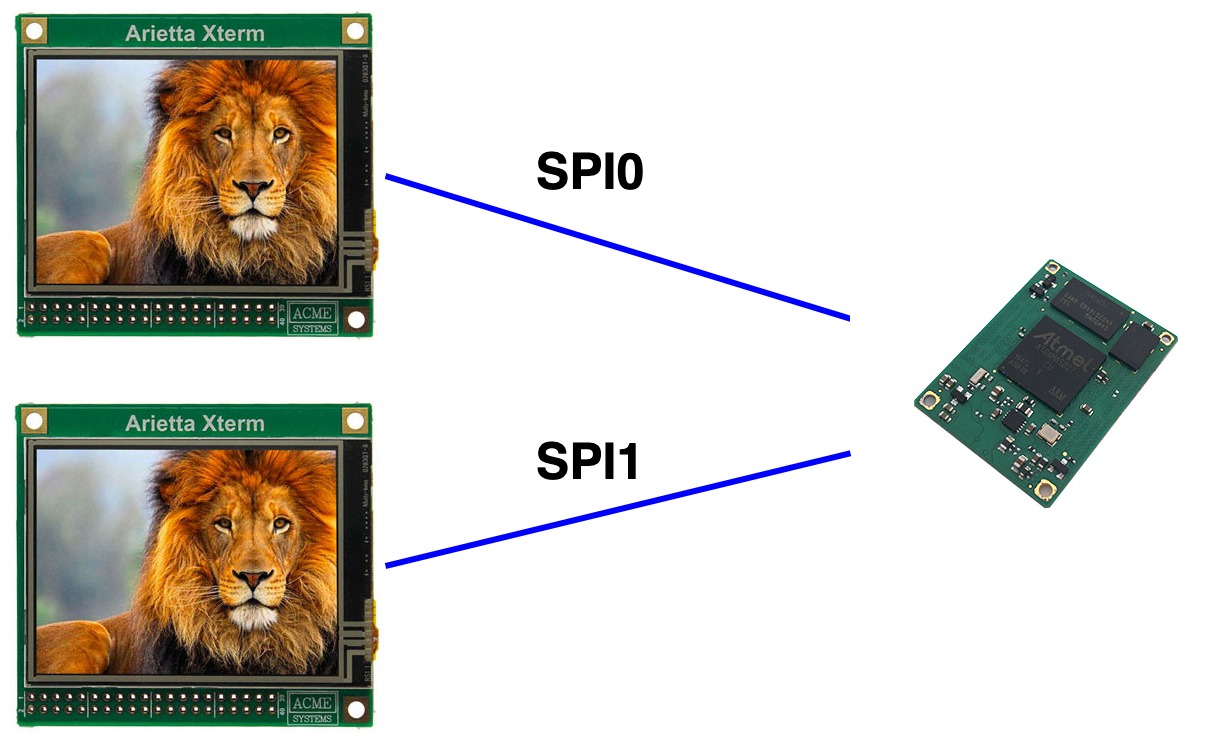 The NEPTUNE6 driver has been designed to solve many problems related to the intervention speed of electromechanical actuators or electro-powered 24VDC (solenoid valves, electric brakes, solenoids, etc.).
Using the NEPTUNE6 is possible to significantly reduce the response (activation time) of the actuators connected to it, allowing an increase of the working speed. The reduction of the activation time is obtained by the sending of an instantaneous overvoltage, which makes it possible to magnetize the actuator in a shorter time than would be obtainable at the nominal voltage of 24VDC. The use of an instantaneous overvoltage allows to increase the performance of the actuator without causing overheating or damage.

The driver with over-boost NEPTUNE 6 is equipped with 6 inputs that can be combined with 2 outputs via user-programmed functions, which can not only determine which conditions cause the activation of outputs, but also set the activation times and enable any memory functions (start / stop function), useful, for example, for driving brake-clutch assemblies.

Through Neptune6 it is therefore possible to perform numerous functions that normally require an increase in the complexity of the control panel such as:

The NEPTUNE6 is equipped with self-diagnostic functions that reveal any abnormalities on the load (disconnected, overload) and on the internal temperature of the driver (overheating) that increase the reliability and help the identification of working conditions altered.

Compared to other systems, the NEPTUNE6 driver offers several advantages:

Ease of Installation both new installations and for existing ones:

of the actuators Safeguarding: The overvoltage pulse has a duration of a few msec, so you avoid the overheating of the controlled coils, with the possibility of damage, typical of systems in which the actuators are powered at voltages higher than the nominal one.

Simplicity: setup, installation and verification of operation, thanks to the use of free software NEPTUNE6-Com for systems with Windows ™ XP or higher operating system.